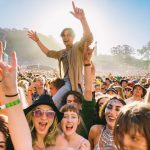 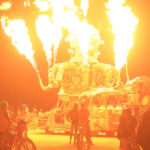 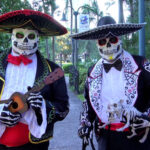 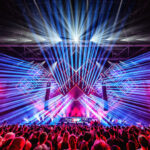 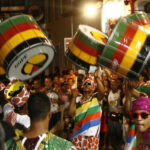 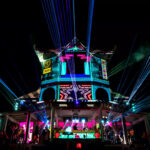 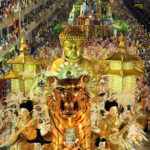 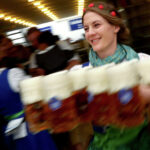 Mexico is visited by millions of tourists every year. They come here not only to enjoy the stunningly beautiful nature and delicious cuisine, but also to take part in unforgettable festivals and holidays. Mexicans celebrate all holidays in a big way, arranging memorable and exciting events.

The second name of this festival is Mondays on the Hill (Lunes del Cerro). This celebration is the main holiday of the state of Oaxaca. On this day people participate in colorful festivals, which are featured by the impressive folk festivities. During the celebration there are gastronomic markets and fairs. Song and dance groups entertain the crowd. Musical performances allow tourists to learn about the history of the country. The final and marvellous event of the festival is the selection of the Queen of Corn.

A rather young festival dedicated to the Mayan culture. It is held in the state of Yucatan in autumn. The festivities last for 18 days. The Fimaya Festival features concerts and different shows, as well as activities to learn about Mayan life and culture. The guests especially love costume carnivals, which colorfully depict the cultural traditions of the ancient tribe.

It is celebrated every year in Aguascalientes. The celebration is attended by almost a thousand people. A distinctive feature is the processions with people disguised as colorful skeletons and skulls. This is how residents pay tribute to dead relatives in order to ensure their support for the year. This celebration is similar to the “Day of the Dead”.

The celebration lasts for two weeks. It is held in winter. During the festival the whole country listens to fiery jazz compositions from around the world. There are stages all over Mexico that host concerts by a wide variety of jazz bands and performers.

One of the most important cultural events held in the city of Guadalajara. This festival is held in honor of famous street artists and it is celebrated on the day of the patroness of the mariachi. The best bands from different regions of the country gather in the main square and the surrounding streets. Concerts and dance shows are accompanied by a colorful costumed parade of the participants. The festival ends with a gala concert. 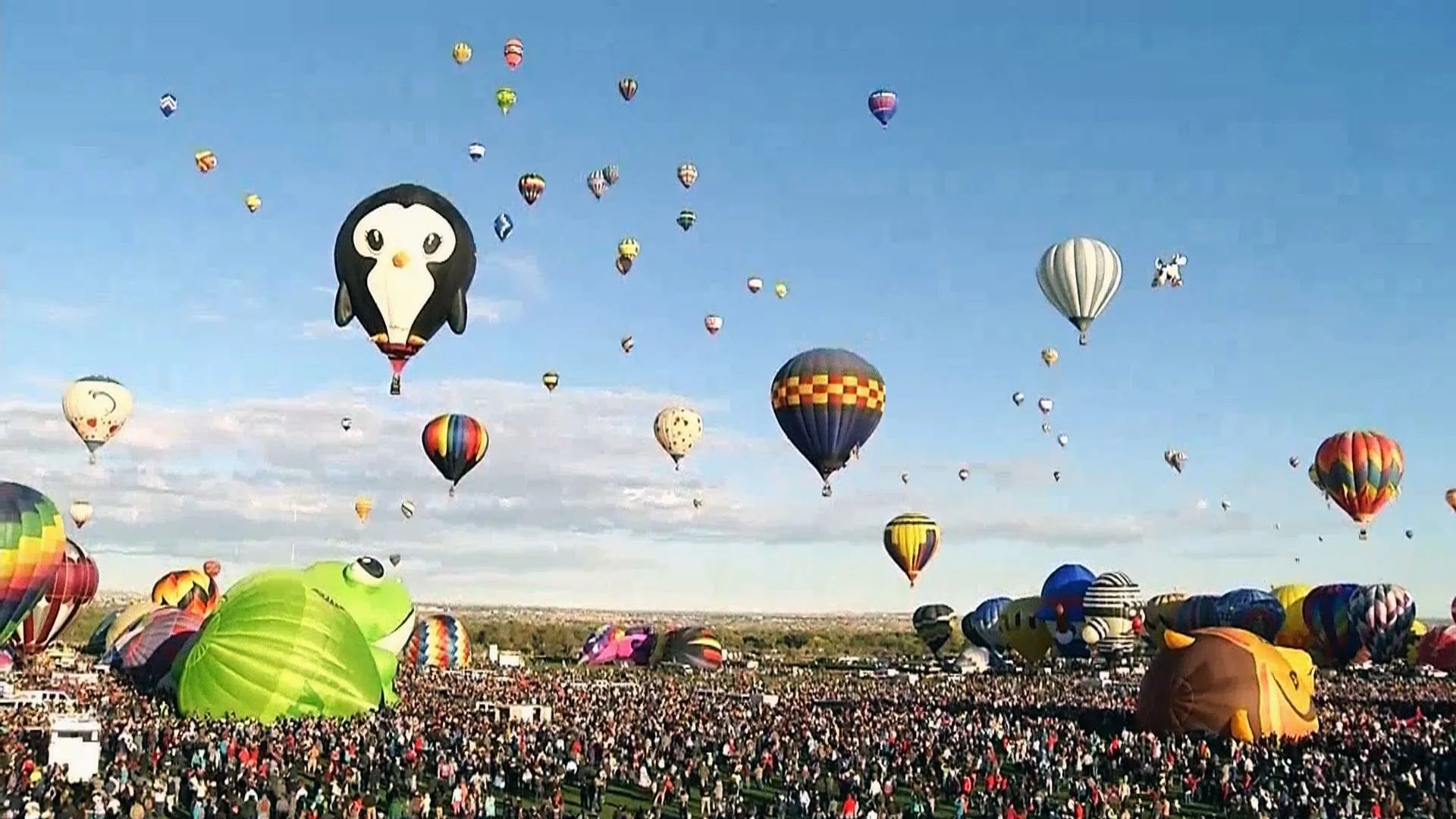 The event is held annually in November in Leon, state of Guanajuato. Thousands of tourists come to the festival to watch dozens of colorful balloons fill the sky. It is recognized as the second largest balloon festival in the world. In addition, visitors can expect seminars, exhibitions, and musical performances.

During the spring and autumn equinox, Mexico celebrates the Feast of Quetzalcoatl. It is dedicated to the Feathered Serpent, one of the deities of the Aztec civilization. The event is held in the ancient city of Chichen Itza. During the festival there is a large number of tourists who come to watch the solemn costumed performances, which allows them to learn more about the local customs and culture of the Aztecs.